Small Church Demoed on Bainbridge, Condos and Townhomes to Follow 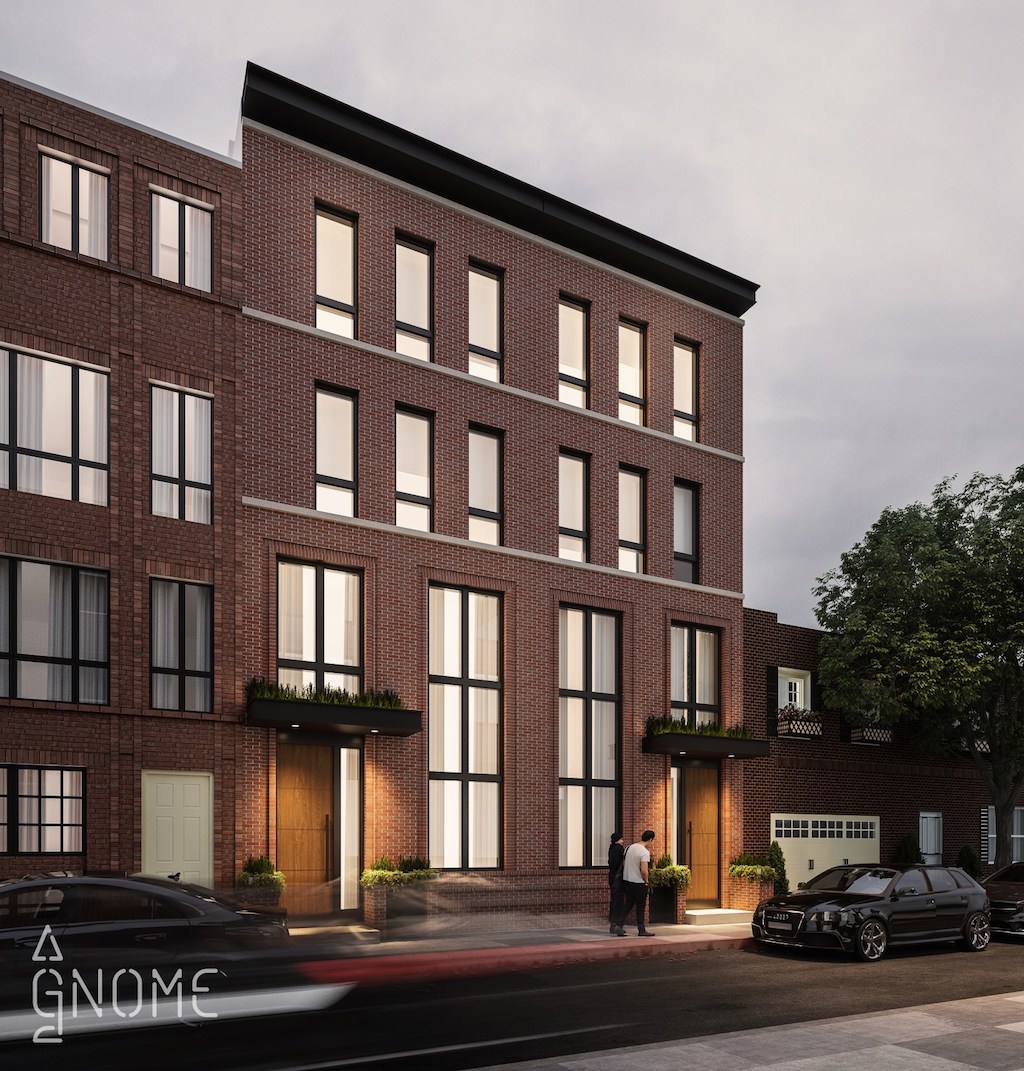 A reader tipped us off that they noticed some recent demolition on the north side of the 1600 block of Bainbridge. We ambled over there and lo, indeed, a double-wide lot has indeed been cleared in the middle of this block, and this lot goes all the way through to Kater Street. For those that don’t recall, the New Day Spring Baptist Church was previously located at 1621 Bainbridge St., in a two-story building. Last fall, the church sold their building and a rental property next door to Zatos Investments for a little over $1.5M.

Zatos is emerging as a major player in the Graduate Hospital neighborhood, and is currently pursuing several projects, both large and small, throughout the neighborhood. We’ve covered a couple of their projects previously, including the condo buildings currently under construction at the corner of 19th & Bainbridge, and a recent teardown, also on Bainbridge, closer to 20th Street. Most of the Zatos projects in this neighborhood have been either condos and town homes, and this one is going for both in one development.

Gnome Architects did the design work for this project, which calls for a condo building on Bainbridge Street with 7 units and also two new homes on Kater Street. At the condo building Zatos built at 19th & Christian, the units sold at prices ranging from $555K to $660K. We imagine all the units in the new project on Bainbridge will sell for more than $600K, given the location slightly closer to Center City and what we expect will be better layouts, due to the wider property. As for the homes on Kater, we expect prices approaching seven figures, even though these homes will lack parking.
While we’re here, we should also call out the building immediately next door, at 1619 Bainbridge St., which was built in the last year or so. That’s a six-unit building which is being offered as a rental property, with rental rates topping out over $3000/mo. We mention the building not only because it’s fairly new, but also to praise the design, with its all brick facade and factory-style windows. The buildings coming soon next door will look even sharper with this nice place as a neighbor.

For decades, a religious non-profit has occupied a double-wide and unassuming building at the southeast corner of 19th & Bainbridge.

A few months ago, we brought 2508 E. Cumberland St. to your attention, noting its recent 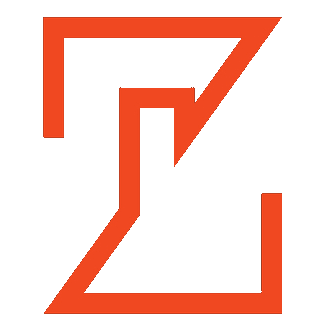